The tunnel complex of of Vinh Moc is a very popular destination for tourists and history travelers. Located not far north of the DMZ on what used to be North Vietnam, the site is reachable over day from both Hue and Dong Ha.

These tunnels were dug not for warfare, but for the purpose of getting away from shelling and bombing as the village was a staging point for delivery of military supplies to the island of Con Co just outside the coast. It was a well known logistics hub and was therefore shelled regularly which led the locals including the PAVN forces to simply dig in the village in to the ground. Stretching tens of meters below the ground, this is not a destination for the claustrophobic as it can be very tight down in the dakr tunnels The museum as such has developed significantly over the years to where it now have some very interesting information and items on display. Some tunnels are open for tourists and are lit so one at least can move around in them.

IN the tunnels one will find a large assembly hall where up to fifty people could gather for briefings. There are certain dug outs used as treatment centers for wounded and sick. Even a number of children were born in the tunnels as it was too dangerous to go outside and travel to other villages. 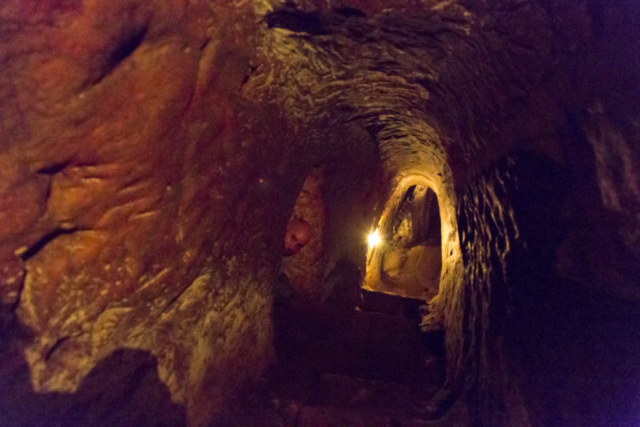 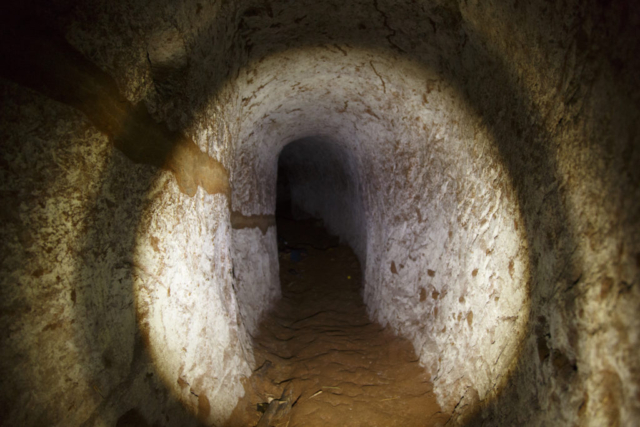 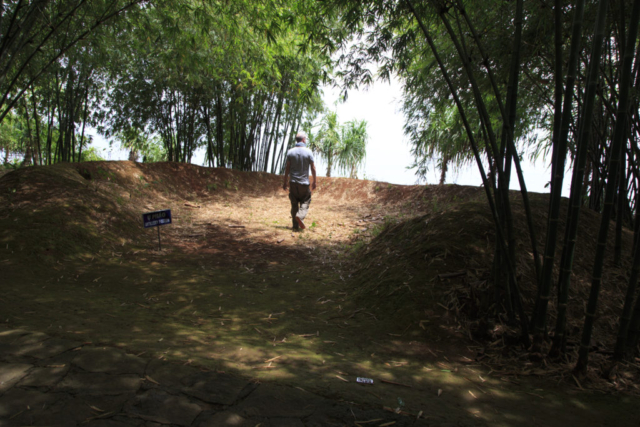 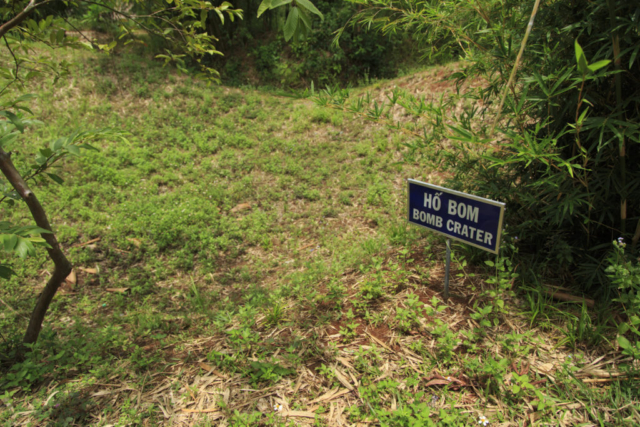 On the adjacent beach there are a number of well camouflaged exits where weapons and supplis were taken out and loaded on boats to be taken south. The tunnels as such are open to go down in. It is a very interesting experience to see how people lived and went about their lives during those years. Make sure to follow the signs as it is easy to get lost in the mace of tunnels.

Located just north of the DMZ in the Quang Tri province, the tunnels are often included in DMZ tours going from Hue. Or it’s a nice stop on the way for those who are traveling along the QL1 going either direction.

Back to I Corps
Facebook0Tweet0Pin0