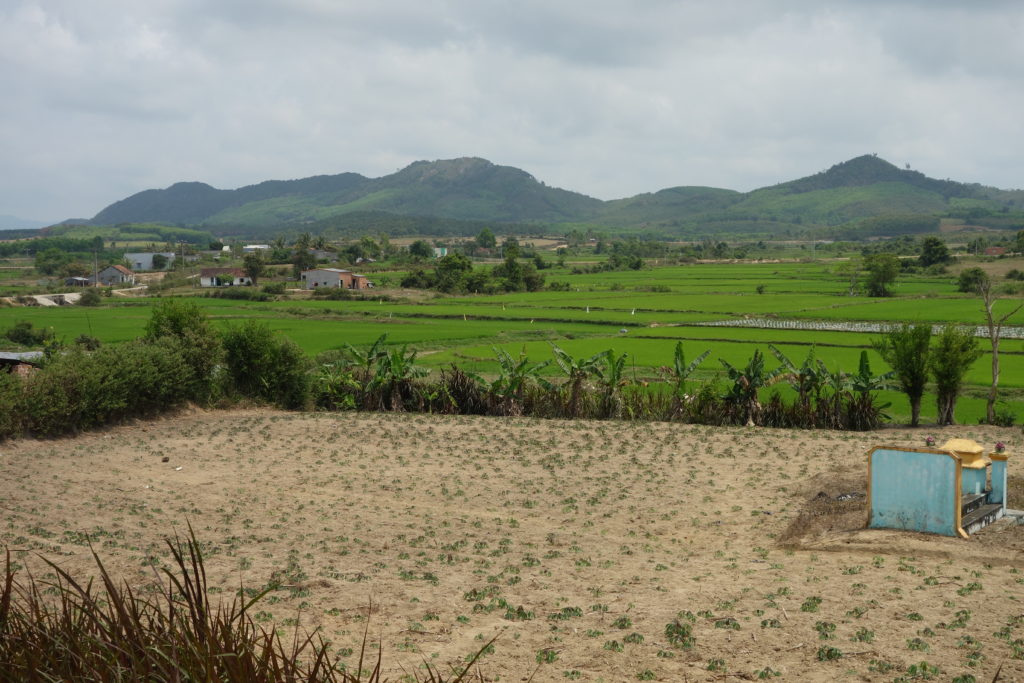 II Corps was the largest tactical zone stretching all the way from Kon Tum province in north west to the southern coast of Binh Thuan. From fighting on jungle covered hills along the tri-border area via the highland plains to the beaches of the south. Being so geographically diversed, both sides had to adapt both its tactics and material. 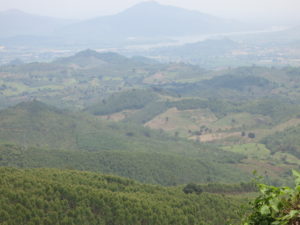 Along the QL19 east of An Khe, traveling the pass is a breathtaking experience no matter if you’re going up or down. Make sure you stop along the way to take in both the view and contemplate the history of this remarkable place.

Reaching the Ben Het SF Base doesn’t take much effort if you’re in the area around Dak To already. 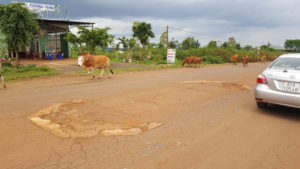 Home of the 4th ID, parts of Mobile Strike Force and  many other units, the base was located just south of Pleiku. 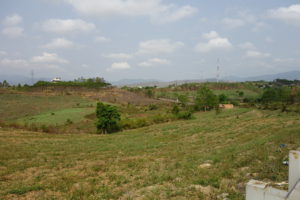 Taking us through the Mang Yang Pass on QL 19, where so many convoys rolled through on their way to Pleiku from the coastal city of Quy Nhon, down to the Km 15 mark west of An Khe where the French Mobile Group was ambushed in 1954. The ambush point  is a very nice stop on the way for those who are interested in learning more about the French involvement in Vietnam. 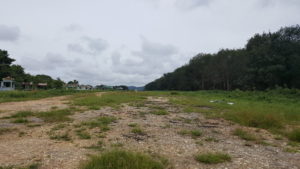 The smaller and eastern of the two bases just west of Dak To. 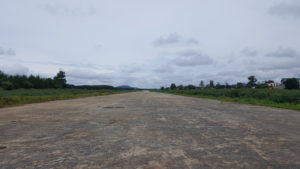 This relatively large and very important former US Base is located along the Ho Chi Minh Highway just west of the town of Dak To. 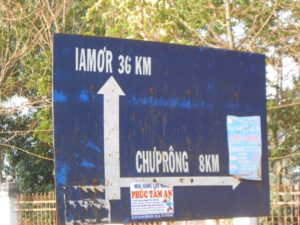 The Ia Drang valley and the Chu Prong massif isn’t far away from Pleiku and the legendary battles that took place in the area makes it a very interesting place to visit. Going there doesn’t come easy though as visitors normally aren’t welcome. Through good fortune and extensive research we managed to get out there and visit the old battlefield. 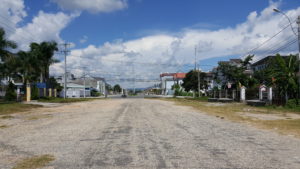 Kon Tum, the capital of Kon Tum province is well worth a visit thanks to its beauty, history and culture.

This Special Forces Camp played important roles for the U.S. troops during several important campaigns and operations and is located less than thirty minutes drive from Kon Tum City. 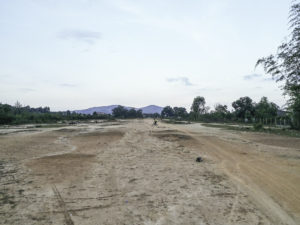 This Special Forces Camp played important roles for the U.S. troops during several important campaigns and operations and is located less than thirty minutes drive from Kon Tum City.