Mai Loc Special Forces Camp – my service and journey back

Mai Loc Special Forces Camp was located in I Corps, northwest of Cam Lo off highway 9 in Quang Tri province. It was established in 1968 for a 5th Special Forces Group A team. Over the years several other units were also assigned to the post, primarily in security and support capacities with the “Green Berets”. A small village (Mai Loc) was nearby and housed many minority displaced peoples from the surrounding countryside. A very strong CIDG force was trained to assist the Special Forces with their many operations against overwhelming North Vietnamese regular army forces. After the base at Khe Sanh was abandoned in 1968, this location became the most Northwestern position in I Corps for the balance of the war. 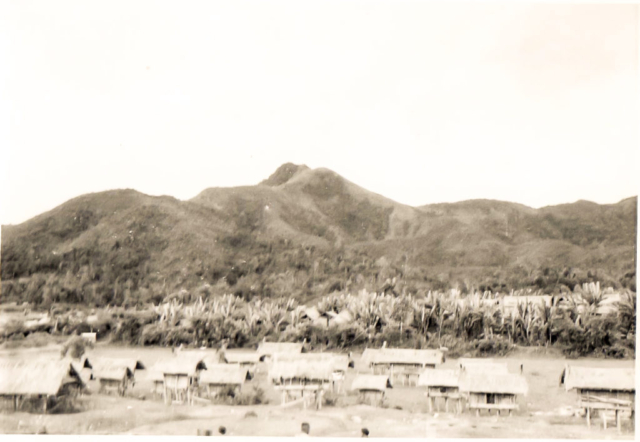 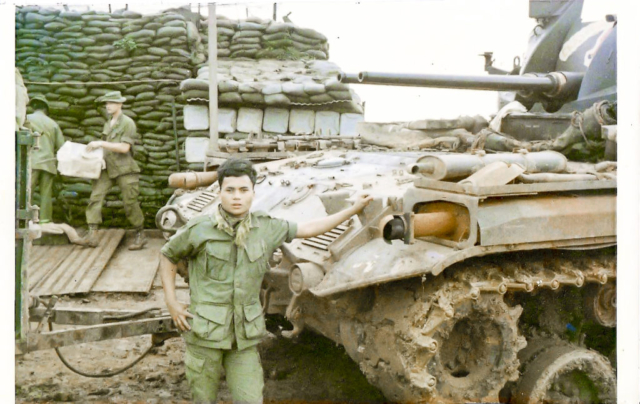 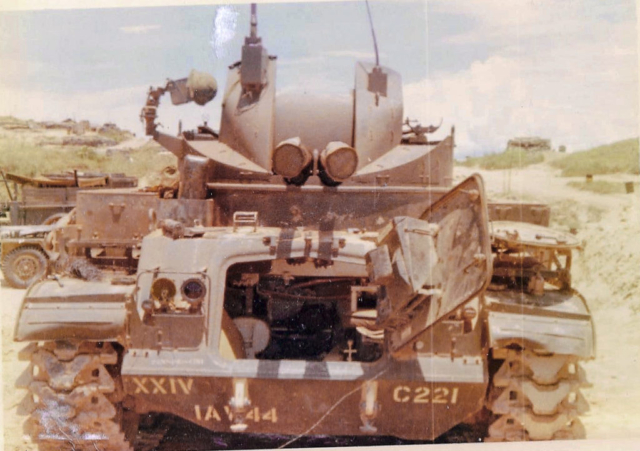 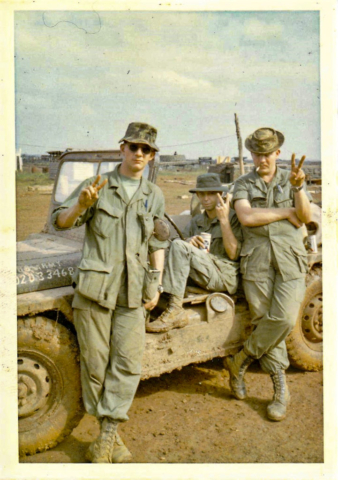 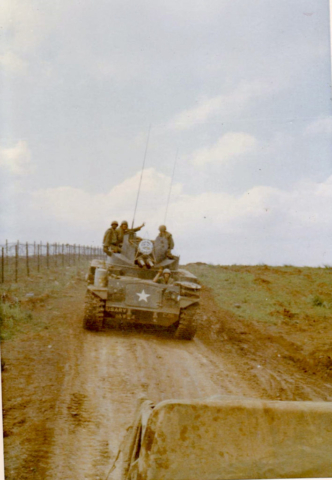 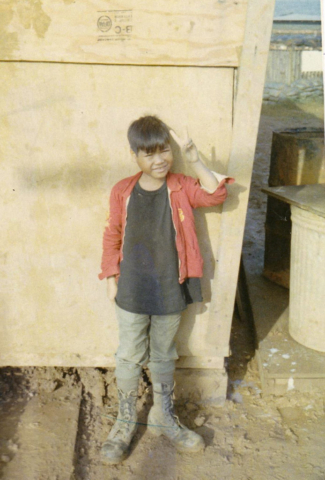 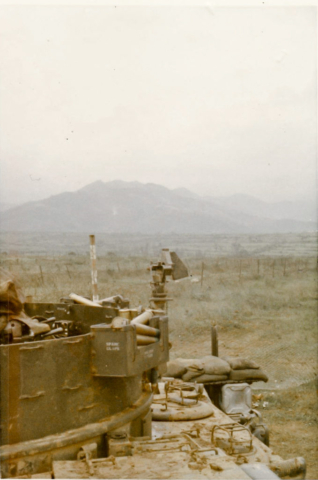 On 10 April of 1970, a PAVN sapper unit attacked the camp in the early hours and NVA forces were able to over run the camp for several hours. C Battery, 1/44th ADA had 2 “Dusters” that held their position on the perimeter until relief forces were able to quell the attack at dawn. C Battery lost one KIA. 4 men with the 14th Engineer Battalion were KIA as well. This unit was on post to assist in drilling a usable water well for the village.

US forces withdrew from the post in August 1970, it was, however, used intermittently for the next two years.

It was a primary staging area in support of Operation Lam Son 719 in early 1971. The base was finally abandoned in April 1972 when the North Vietnamese Army began their final assault on Quang Tri Province.

Today Mai Loc is a quiet, beautiful farming community. The area is still strewn with UXO from the years of intense fighting, but has an active clean-up/disposal team based in Dong Ha that is working hard to make the land safe once again. Very few tourists go into the area as it is a little off from Route 9.

I made my journey back in October of 2017 and was amazed at how the area has regained the beauty it once held. The people were extremely friendly and the children anxious to practice the language they rarely got to use outside the classroom, English. 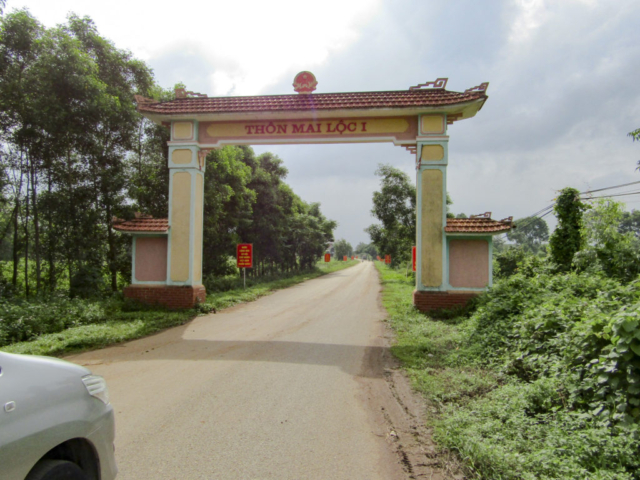 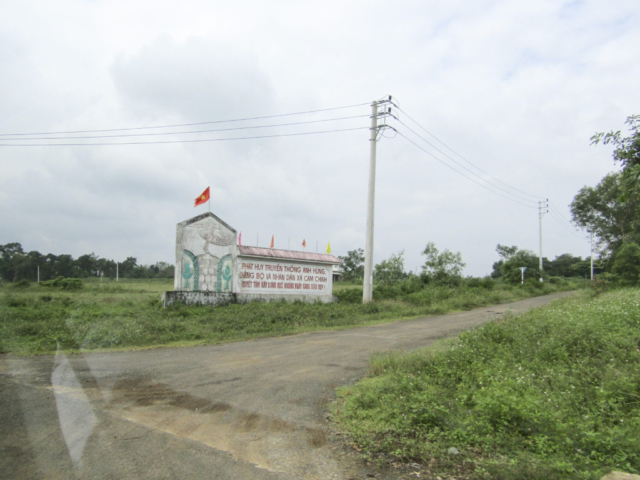 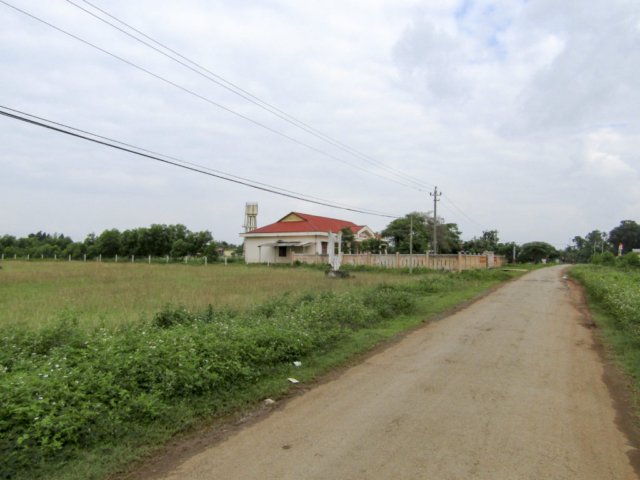 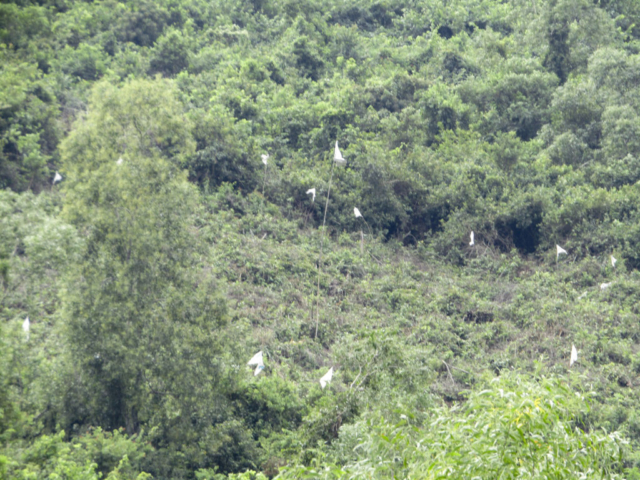 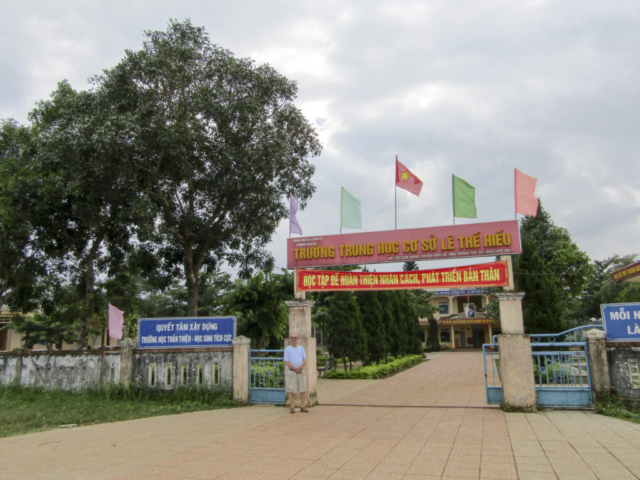 The warmth of the children touched me deeply. I have wondered many times over the past 49 years about the young boy we knew as “Bobby” that came with our “hootch maids” to our post in the daytime. He helped clean and was always a happy young boy despite the harsh life we knew he was living. We knew he was a member of the Bru tribe, learning later to be “Bru-Vân Kiều, people of the forrest”. We thought Bobby to be about 12 and an orphan living in the village with friends, until the day his father came to ask his permission to marry a new wife. I hope one of those happy, vibrant young people I met that day are one of his Grandchildren. I can only hope.