Once a quiet, beautiful and secluded beach, Chu Lai today is the site of the Chu Lai International Airport. One of many medium sized airports around the country, serving both domestic and international passengers.

Fifty years ago this was one of the largest U.S. bases in the country, covering the southern I Corps and northern II Corps with air support as well as having large medical facilities to receive wounded for advanced treatments. Over the years the base hosted large units from the U.S. Marine Corps, ARVN units and Army units from the Americal Division.

It all started in the early summer of 1965 when ”Seabees” from the Naval Mobile Construction Battalion arrived to start construct a small runway and a base to establish the first presence in the area. Over time, they added to the facilities with both a full size runway, a large helicopter pad as well as a helicopter base. 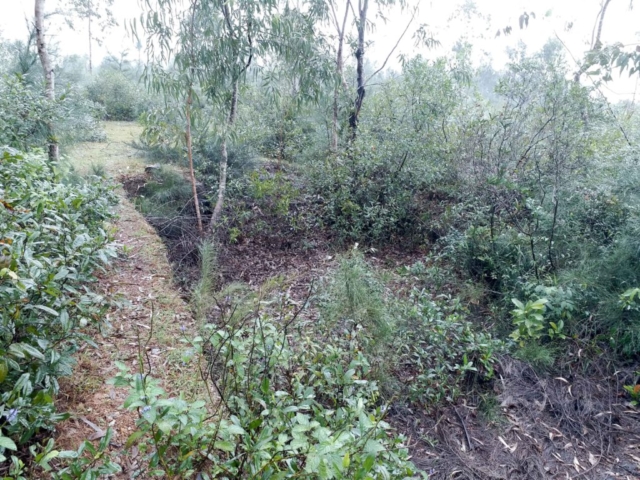 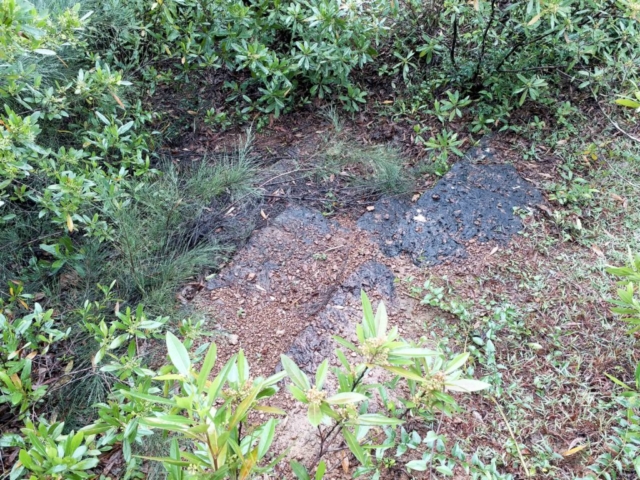 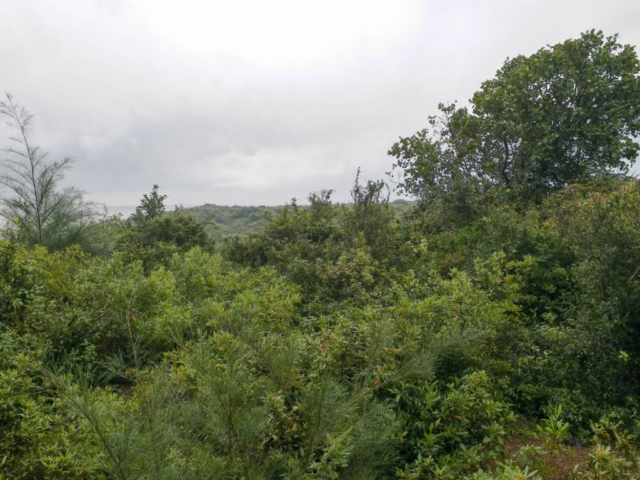 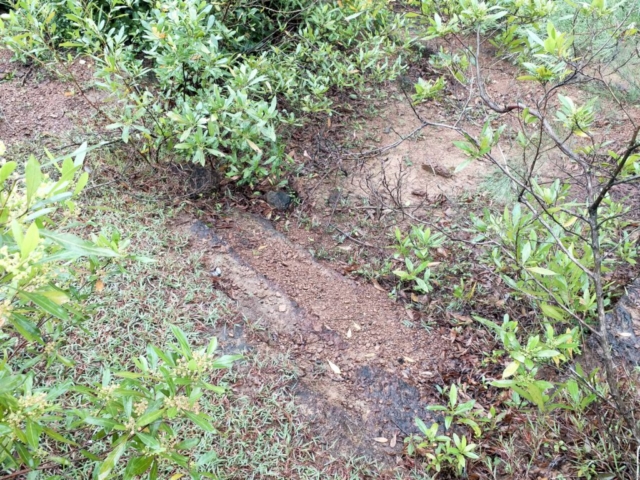 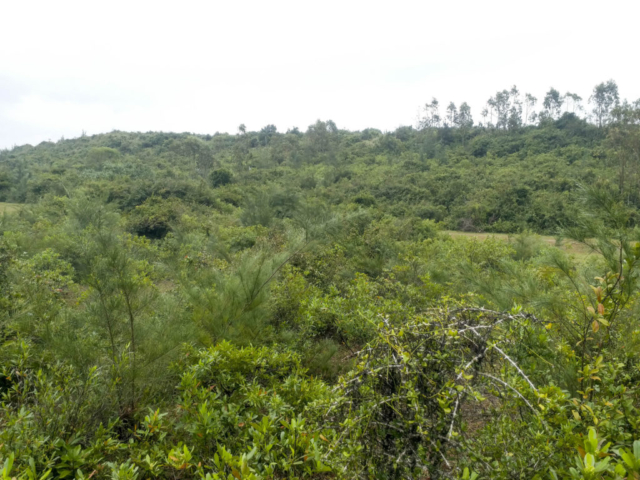 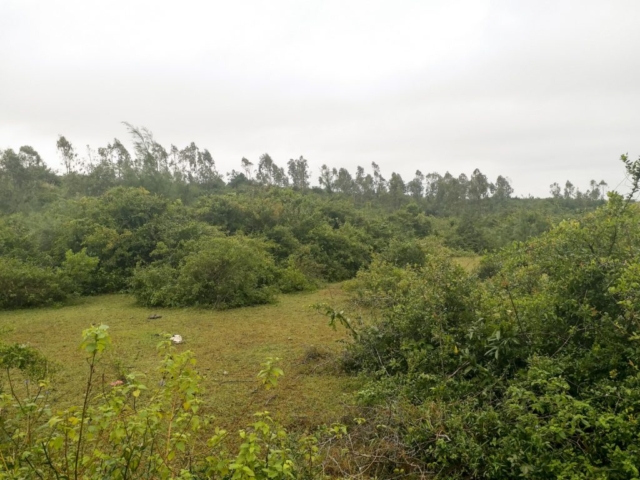 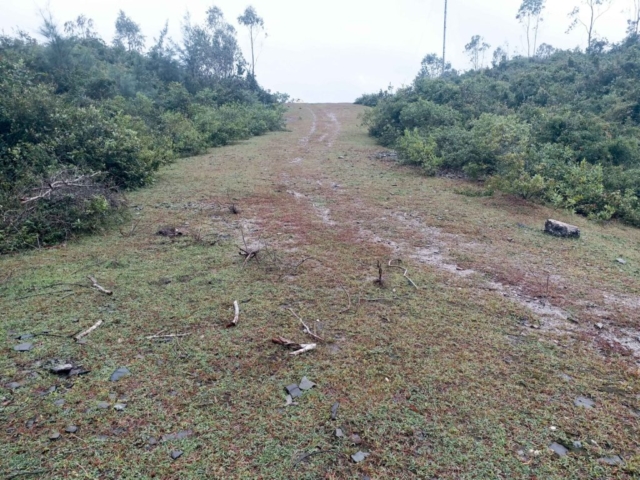 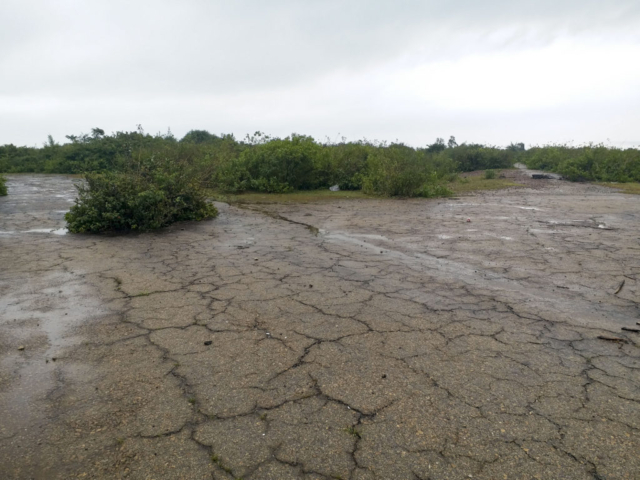 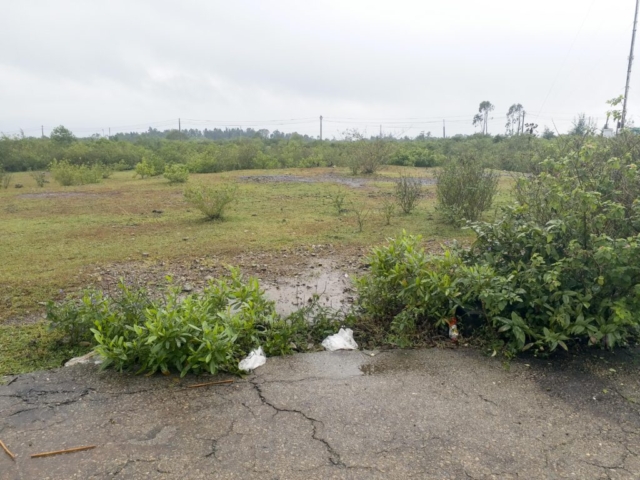 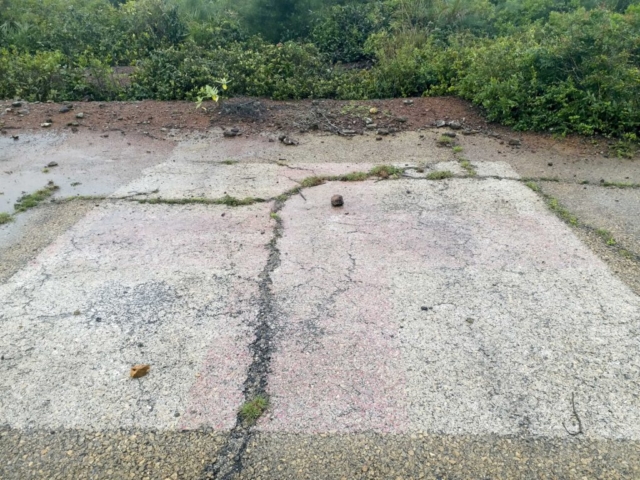 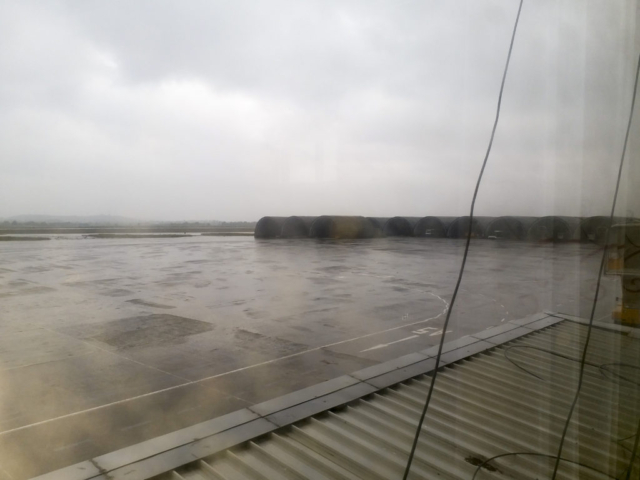 Thousands of troops from most kinds of available units were stationed here making it not only a fully functional combat base, but a small city.

The base covered a huge area, several kilometers from north to south and about two kilometers wide. Over the years, Bob Hope with guests such as Connie Stevens and Ann-Margaret came to entertain the troops on several occassions through USO arranged shows. We were happy to find the USO area at our visit where these shows took place, very little remains but the foundations of some of the bleachers are still around.

We have also found the helicopter pad with the white ”H” still painted on the ground as well as the medevac helicopters’ red cross. As a passenger arriving at or taking off from the airport one will also see the old hangars.

Visiting the base isn’t done entirely without problems. The People’s Army has facilities all around the area and it is an international airport, making access limited. However, it is possible to get around from the south and up on the east side without trespassing, making it possible to visit parts of the old base. It is also possible to enter from the main road QL1 north of the base towards the Ky ha peninsula.

Overall, this is a well worth visit for the history traveler. Large parts of the base, perhaps half, is outside the army and airport areas making it possible to move around relatively freely discovering the base.

Caution should be exercised though as live ordnance is still found around the base area. As always, our recommendation is to stick to well traveled trails and roads.

92 thoughts on “Chu Lai Combat Base”