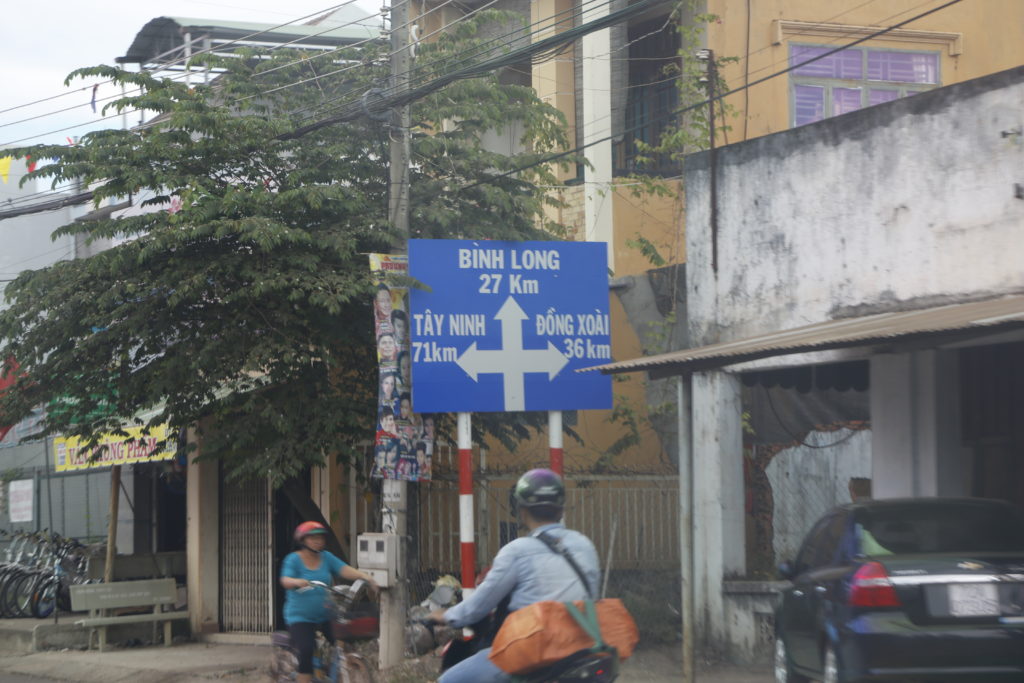 From the jungles of the southern highland to the beaches of Vung Tau and the eastern part of the delta. Traveling in the area is a very interesting experience. There are many obvious destinations such as the Cu Chi tunnels which has become a very popular tourist attraction, other places of interest are of course Long Tan where Australian troops fought a large battle in 1966. The area north of Saigon was scattered with US LZs and firebases. Most of them are more or less gone, but one can often make out an old runway or a gate that will confirm you have found the right place. Some bases are taken over by the Vietnamese army and are in fulll use. 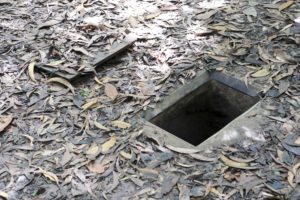 The Cu Chi tunnels are today a popular tourist attraction not far north of Saigon, but during the war they caused a lot of problems to the US and ARVN forces as they would host large units from VC and PAVN. 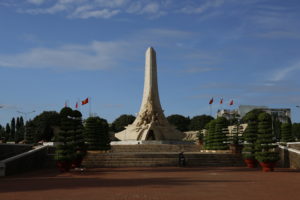 The battle of Dong Xoai was an early hard won success for the VC forces mainly against ARVN forces. 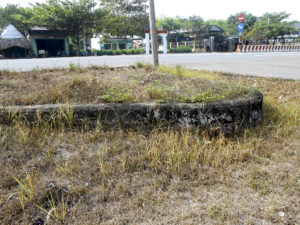 Lai Khe Base Camp was located around 60 kilometers north of Saigon along QL13. It was during its time a major base and its strategic location meant it played a significant role in the fighting in III Corps.

Read about Lai The Base Camp here>>> 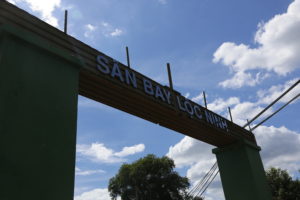 Loc Ninh is located about 120 kilometers north of Saigon along Route 13 also known as Thunder Road. 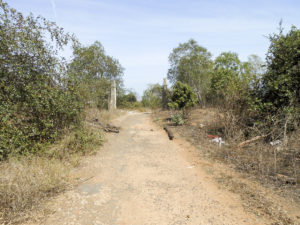 LZ Betty just outside Phan Thiet is a great place to visit for the history traveler with the runway possible to drive down and the possibility to walk around the old base area. 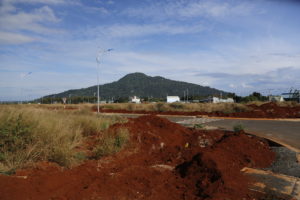 The large former base known as FSB or LZ Buttons is quite accessible for any traveler. It’s a full day trip from Saigon. The old base area is now being developed so there are no real remains of the base as such more than that the roads follow the old runway and taxi ways. The might Nui Ba Ra overlooks the area and anyone who were there when the base was operational will recognize it. The areas west and north of the base were strewn with smaller LZs and firebases so there’s a lot to discover in the area. 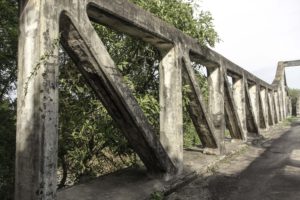 During the first Indochina War the Vietn Minh blew up this bridge across the Song Be river. Due to its strategic location, the U.S. forces built a new span using the old bridge foundations in order to being able to use the road for convoys to access War Zone D.

Read about Song Be Bridge here>>>

The smaller runway where FACs operated is easily accessible if you already have reached FSB Buttons, just a few kilometers extra down the road.

Join us as we visit the remote and forgotten Song Mao Special Forces Camp.

Read about our visit here>>>