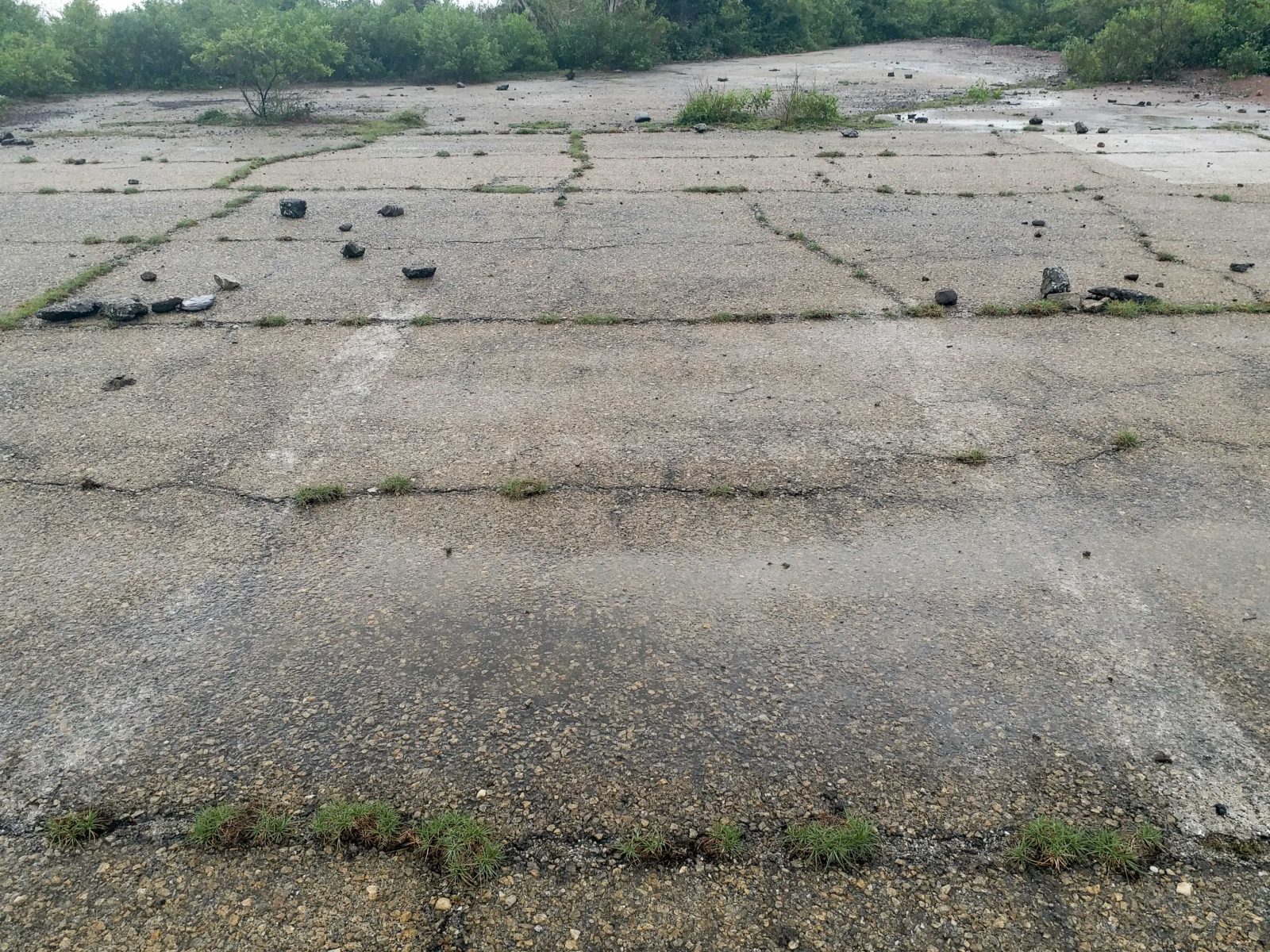 The 19-year-old PFC was certain that the Staff Sergeant in the Replacement Center had it in for him. Why else would he tell him to get a haircut from the Vietnamese barber on base when everybody knew the barbers working on the rear area base camps were actually Viet Cong?

That much he learned over the previous two days since he arrived in country, was bused over to the Division’s Replacement Center, and was awaiting an assignment to an Infantry line unit. Regardless, the Staff Sergeant didn’t seem to give a shit about him.

“Your orders will be coming down tomorrow and you’re not reporting to yourunit looking like a raggedy-assed FNG,” said the Staff Sergeant. “Head on over to the barber and get a haircut. You copy, Private?”

“But nothing! Did I fucking stutter?”

“Good. Then go and get a haircut because it may be the last one you’ll be getting for awhile. Report back to me when you’re done.”

Brooding, the young soldier did as he was told, his mind racing with all that he’d heard about the friendly looking Vietnamese Day Workers working on the bases being found dead and hanging in the barbwire following a pre-dawn ground attack?

How many of them were secretly Viet Cong agents and spies gathering exact targeting locations, or information about troop movements from the naive and trusting Americans.

“I heard a barber up in II-Corps had cut the throats of three GIs before he was finally caught,” said one of the other new arrivals.

“Yeah, no shit. I heard it from one of the guys going home yesterday. Said the barber sliced their throats, ear to ear, and then stuffed their bodies into empty 55-gallon barrels that helped support the sandbag walls surrounding his shop. He only got caught because when he was moving one of the barrels the lid popped off. MPs caught him literally red-handed.”

“Fuuuuck,” whispered one of the other new arrivals.

“Why doesn’t the Army do something about this?”

It was an obvious question that merited another obvious answer.

“Because they have to be caught in the act walking off paces to the helicopter revetments or artillery positions, wrecking someone’s pecker, or cutting someone’s throat.”

The prostitutes and barbers figured prominently in these stories. How many times the PFC heard the same kinds of stories from other new arrivals in the Replacement Center during their first two days in Vietnam as they waited to be assigned to their combat units?

“Great,” said the PFC, despondently as he trudged on over to the small hootch-like Barber Shop adjacent to the flight line. “Just fucking wonderful,” he muttered under his breath. Opening the screen door he stepped inside the small shop and other than the old and grinning, stoop-shouldered barber, the shop was empty.

“You sit,” said the barber, pointing to an ancient looking barber’s chair that had all the look and feel of an executioner’s chair. “You sit.”

Reluctantly, the young soldier took a seat in the chair, carefully watching the barber in the mirror in front of him, as the old man tied a paper tissue collar around his neck and tucked a corner of it in the collar behind his right ear.

Next, the barber grabbed the black apron and covered the young soldier’s chest and legs. The soldier’s heart raced when the barber used a brush and a partially filled cup with soap and water and lathered up a wave of suds. Turning back to the American he carefully applying to the GI’s face and neck until his upper lip, sides of his face and chin were covered in a white foaming mustache and an applied heavy beard.

“I…eh…no,” said the soldier while the old man raised both hands.

Grabbing up the straight razor, the barber flicked it open and began slapping it across the leather strop and then going to work. The PFC wanted to bolt out of the chair and make a run for it but the old man had one hand on his shoulder and was holding him down. Besides, he couldn’t report back to the Sergeant he ran in fear of the little old man.

“No move! No move!” said the barber as he began the shave.

With deft swipes the barber shaved the soldier’s neck and face of any stubble or would-be stubble. It was only when the barber was shaving the sides of his face from the short sideburns down could he see what the barber was doing in the mirror. With his hands gripping the armrests he was transfixed on the deadly straight razor and the calculated depth of the razor on the skin.

It was over within minutes.

“Voila!” the barber said reminiscent of the French Occupation when he first

The barber placed the straight razor in a jar of a blue colored cleaner and reached down into a cabinet and brought out a wet, warm towel and wiped down the young soldier’s face and neck. It had an instant soothing and almost transforming effect.

The still leery soldier was clean-shaven and surprisingly comfortable but given that his adrenaline had surged all the while the barber was shaving him with the straight razor, it was a natural response.

Removing the warm, wet towel the old barber reached over to the small shelf beneath the mirror and grabbed a hand operated pain of barber shears. The young soldier had never seen barber clippers like that and his once fear turned to curiosity as the used the spring-tensioned to cut the soldier’s hair with a comb to guide the way.

In a decades learned and practiced systematic method he trimmed the soldier’s uneven hair. First, along the ears, then the cowlick, and hair growing down the back of his neck. Placing the clippers back on the small shelf he retrieved a small pair of scissors, fine tuning the haircut until to the young soldier’s surprise, it actually looked good.

Placing the scissors down he removed the tissue and protective hair, and pivoted the chair around. Shaking out the loose hair from the cape, he folded it over his arm as he grabbed a small, hand-held mirror.

“You look! See?” he said, wanting to soldier to inspect his work.

The hair on the back of his head was short but even. He nodded, smiled, and knew that he’d pass the sergeant’s inspection later.

Placing the hand-held mirror and the cape back on the shelf the barber turned the barber’s chair back around and began the customary a series of quick, light rabbit punches over the American’s shoulders and neck. That was followed by shoulder, neck, and upper back massage.

With the 90-degree heat outside, the thin ventilation inside, and the deft kneading with the hands of the old barber the PFC began to relax. Maybe it was the body’s way to counter the surge of adrenaline too that soon had the soldier’s eyes fluttering and then closing as he drifted off to sleep.

Quietly opening a drawer behind him the old barber pulled out a clean, but tattered blanket and placed it across the sleeping soldier.

“These Americans are so much like children,” he thought as he swept up the loose hair with a small, reed-like broom. “Always in a hurry, too. Misguided, but well meaning.”

And like children they sometimes needed naps, even when they thought they didn’t need them.

Still, they held such promise, he thought taking a seat on a nearby bench. Staring out the screened window he began calculating the exact distance to the newly built helicopter revetments on the airfield and the distance between the parked aircraft.