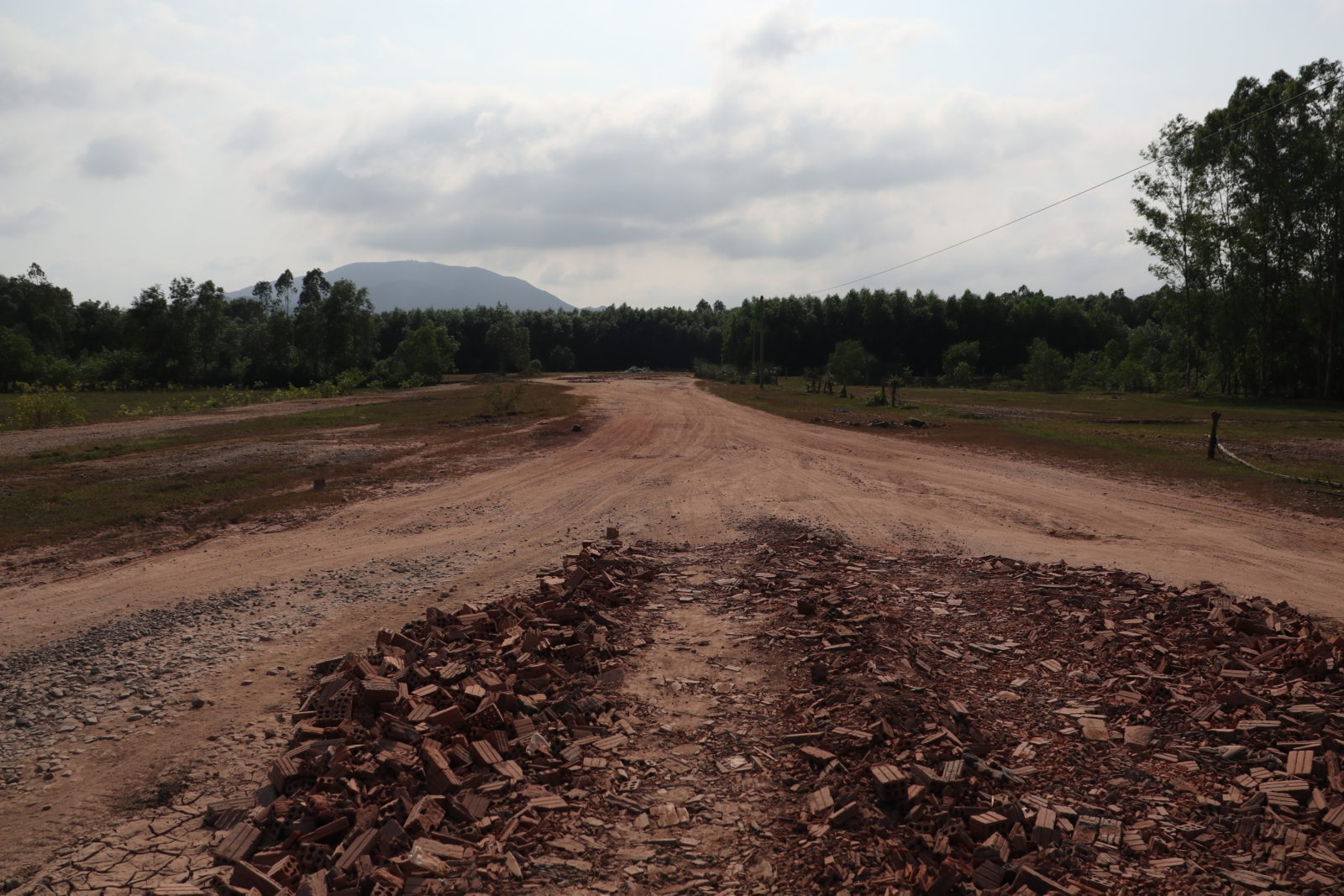 An Hoa Combat Base

The 8th of March 1965 US Marines landed on the beaches of Da Nang. These were the first official combat units that were sent to Vietnam. Their initial task was to provide security for the Da Nang airbase. Starting out, the Marines established a stationary defense around the base that reacted to threats and attacks. As time went on, it was clear that a more effective way of protecting the airbase was to start patrolling the areas west and south west to clear out any threats before they could reach the airbase.

Over time the need also grew for more permanent presence in order to pacify these areas. The An Hoa Combat Base was first used in January 1966 during Operation Mallard as the Marines needed a firebase in support of the operation. Later during that year, in April, the base was used again and it was at this time it became a permanent installation.

Over the years the base grew and incorporated large Marine units as well as a 1000 meter runway able to take the large C130 transport aircraft. The base was located south of the Thu Bon river which marked the southern border of what was called the Arizona Territory.

The base as such covers a large area, parts of it has developed in to an industrial zone today, but most of it is more or less untouched. The runway is in decent condition and is possible to drive on. Locals use it as a road. At the east end of the runway are a couple of craters and some dug out areas that seem to be from the era. The old chopper pad at about the center of the runway is now covered with trees.

South of the west end of the runway are remnants of concrete structures, perhaps command bunkers. According to some accounts it was here at the western perimeter, that PFC Dan Bullock was killed in 1969 during an attack on the base, making him the youngest American casualty of the war. other accounts have the event at a smaller outpost a bit north west near the river.

The Arizona Territory saw large concentrations of PAVN and Viet Cong troops during the whole war, especially up around ”Charlie Ridge” in the north west part of the area. North of the river are also located Hill 65 and Hill 37 in Dai Loc, the remnants of the Victory Bridge are just a few kilometers north east of the base.

Driving around these areas will give you a good idea of how the war was fought in this very strategic part of the country. Countless of operations were launched to clear the areas and small firebases were established all across the place. Only in Que Son Valley there were at least fifteen firebases on different sites at some point in time.

For the general traveler there are certainly reasons to visit the area. The My Son temples are located just a few kilometers south east from An Hoa Combat Base. This complex of temples were being built over the course of almost 1000 years. About a third of the temples are still standing in various condition. Time has taken its toll as well as the war. With ready built structures the temples were used by the VC forces as a hide out and served as a launch point for their operations against the An Hoa Combat Base and other targets in the area. This meant that on at least one occassion the area was bombed by US jets as they tried to drive out their enemy.

Overall we really recommend a visit to this old base. We believe it might be interesting also for the general traveler thanks to its proximity to other interesting tourist destinations and to Hoi An. It is one of the most convenient ways to see one of the large combat bases and understand a bit of how the Marines fought during the war.

Getting to the base is very easy. Only 25 kilometers west of Hoi An it is a half day trip for those who are interested in discovering a legendary US Marine Corps base. Get on a rented motorbike if you have a driver’s license or take a taxi out here.